A collection of things that make us say, "RAWR!"

Too many d*cks on the dancefloor…

A Reader: There’s the Testosterone Conundrum… Teenage boy + step father = constant conflict & disagreements so what do I do? 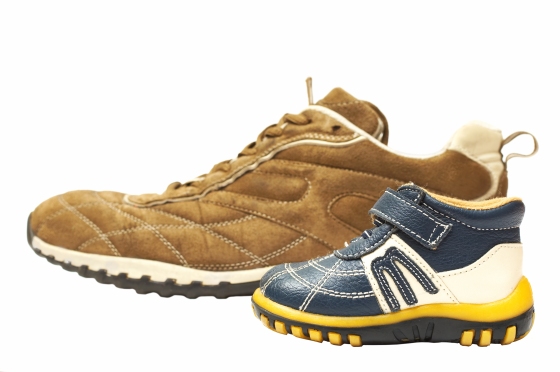 Boys boys boys. Growing up in a house full of two “little” brothers, a wrestling match or stinky hamper was never far away. Neither was a fight over our mom’s attention. Like two dueling dancers, they’d each try to out-do the other until she noticed. Even when you love the boys in your life they can be stinky, LOUD, rude, and messy all at once without realizing it themselves. Lots of testosterone can certainly strain a family relationship. It doesn’t even take a full grown boy to disrupt a family dynamic, even a Preggosaurus Rex growing a little boy can produce enough testosterone to kick the circus off-queue. So what is a mama rex to do when the going gets too RAWR?

The first step is to channel it. I like to think of testosterone as steam in a kettle. The more of it a guy has, the more forcefully he needs it to be turned into spent energy. You can’t just cap the steam and expect it to go away, it needs a healthy outlet. Finding some activity they can do together, maybe it’s race RC cars, or go to batting practice or work on a car, or whatever it may be for your boys, will go a long way in helping them bond in a healthy way. The more healthy outlets they have in common, the stronger a relationship they’ll be able to build.

There’s also some sticky family dynamics at play, underneath all the hormones and beating their chests with fists. There is a father-son dynamic that needs support. Right now, as a teenager, your son can’t see the big picture and long term because his pre-frontal cortex is just not quite there. It will take him a few years to realize your husbands’ actions aren’t putting restrictions on him or reigning him in just to be mean, but rather to give him guidance that typically comes from Dad. Finding ways to nurture this bond is tricky and often, a well-intentioned plan can backfire in your face. Some degree of Mama-Sneak is called for, but not too much. You can send them on errands together, find new activities that they both have to try (outdoor stuff is good because they burn much more energy and come home tired!), but be careful being too sneaky in setting activities up.

Something that seems to work well for the men I love in my life, but certainly is not appropriate for everyone, is being the rube for them in those crucial bonding situations. When they can be on the same ‘team’ because they’re both laughing with (and usually at) me, I don’t take it personal because I know they in the end, they’ll be more bonded, and it’s not like there’s any less love then.

The other consideration is to be an open listener for your son. This means to LISTEN and not judge or try to problem solve but just listen. He’s reaching an age where he wants to emotionally attach and if you and him have a good relationship, he’ll attach back to you. This is not attachment in some weird way but rather he’ll develop a deeper trust with you. He’ll be comfortable sharing more than the typical teenage boy shares with his mother about the happenings of his life. The goal is for you and his Step-father to be there for him as a solid support- through dumb decisions and good decisions.

And when all else fails, “RAWR” at them.